Adrenaline Rush in Porac, a Happy Tummy in Angeles - A Pampered Weekend in Pampanga

October 16, 2014
One long weekend we decided to head North to free ourselves from stress of the corporate shit - I mean world. When you feel like the bacteria of stress is in your body, you will have the urge to move and move away to far places. I wanted to go somewhere more farther than what we reached but time and circumstances did not allow us to do so. 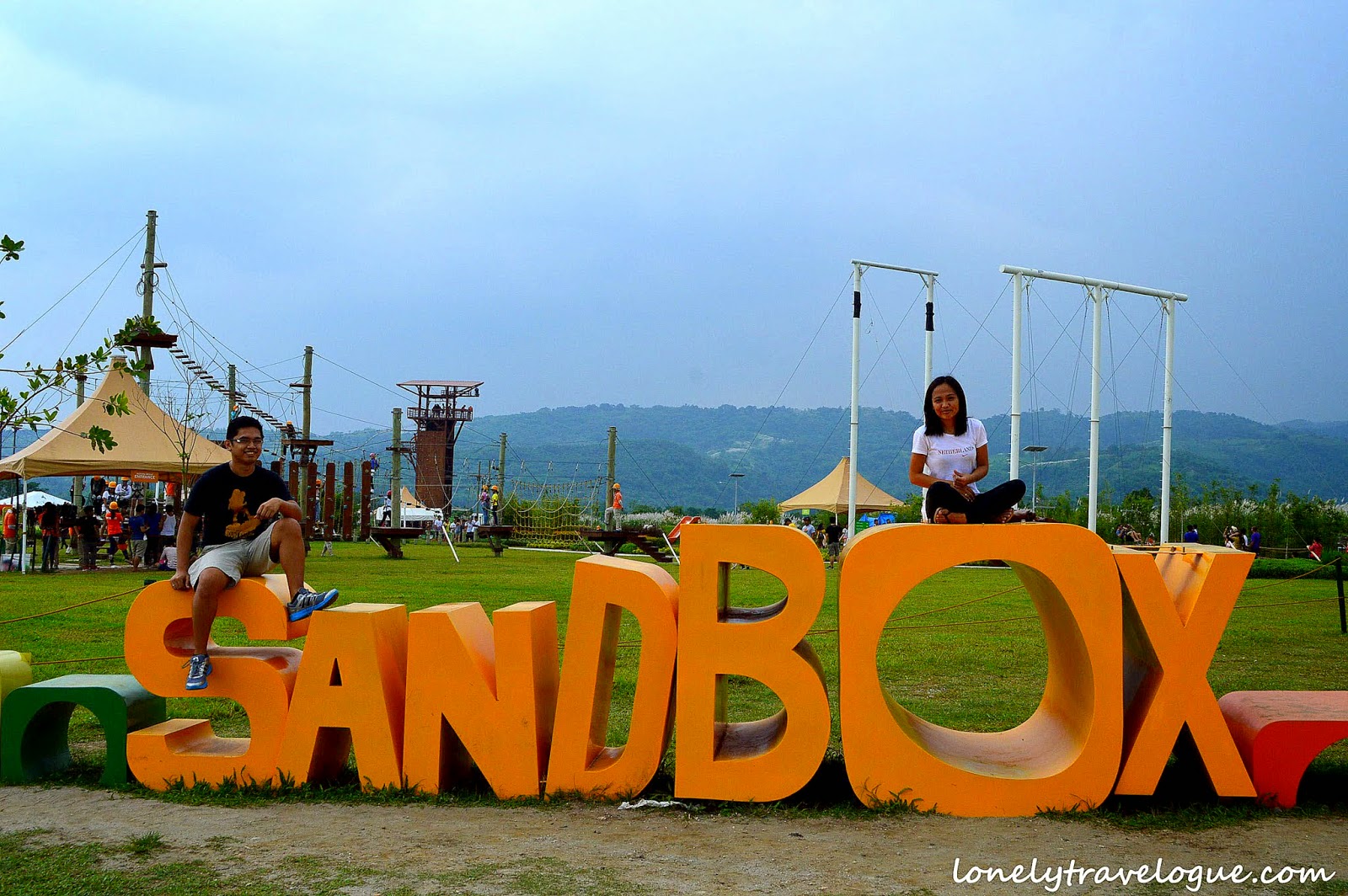 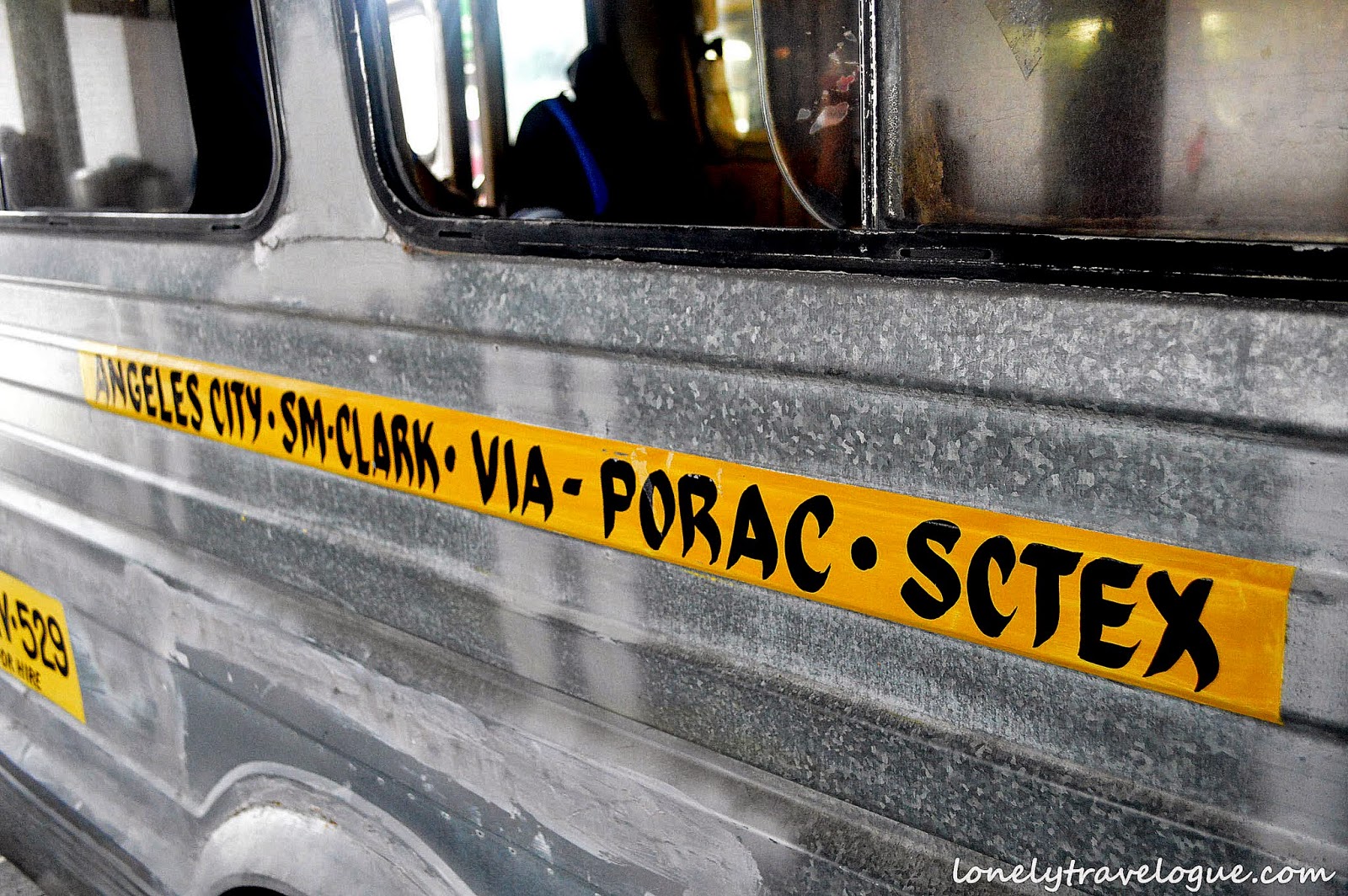 Two hours bus ride from Pasay, we reached Mabalacat Bus Terminal and headed towards SM Clark to take a jeep to Sandbox in Porac, Pampanga- another 40 minutes jeep. 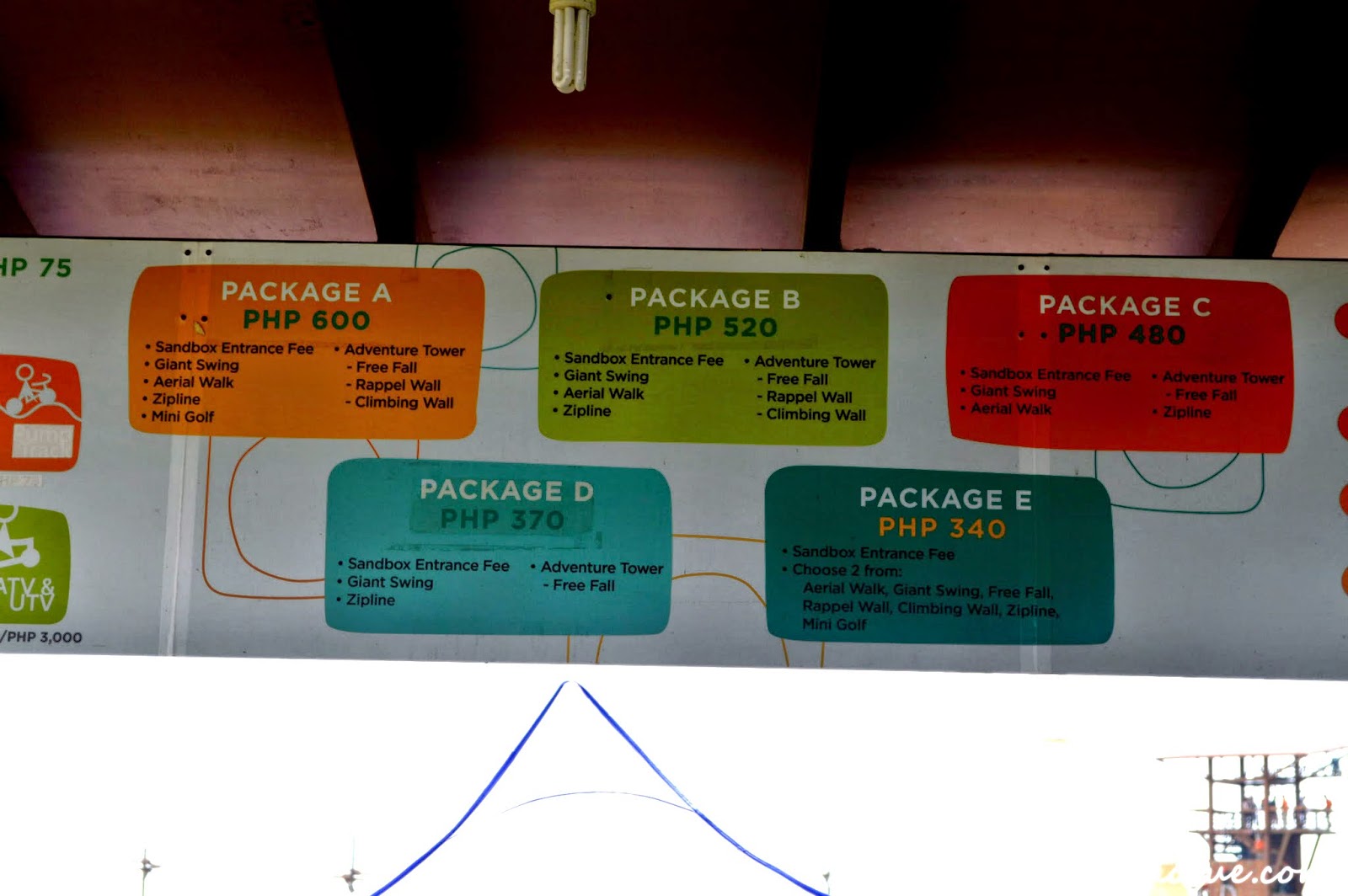 Sandbox is a new attraction in Porac Pampanga that was developed by Ayala Corporation trough its development arm Alveo. Sandbox gives all the thrill seeker enough activities to de-stress and stretch their physical limits, I was push hard enough to climb a wall five storey tall. 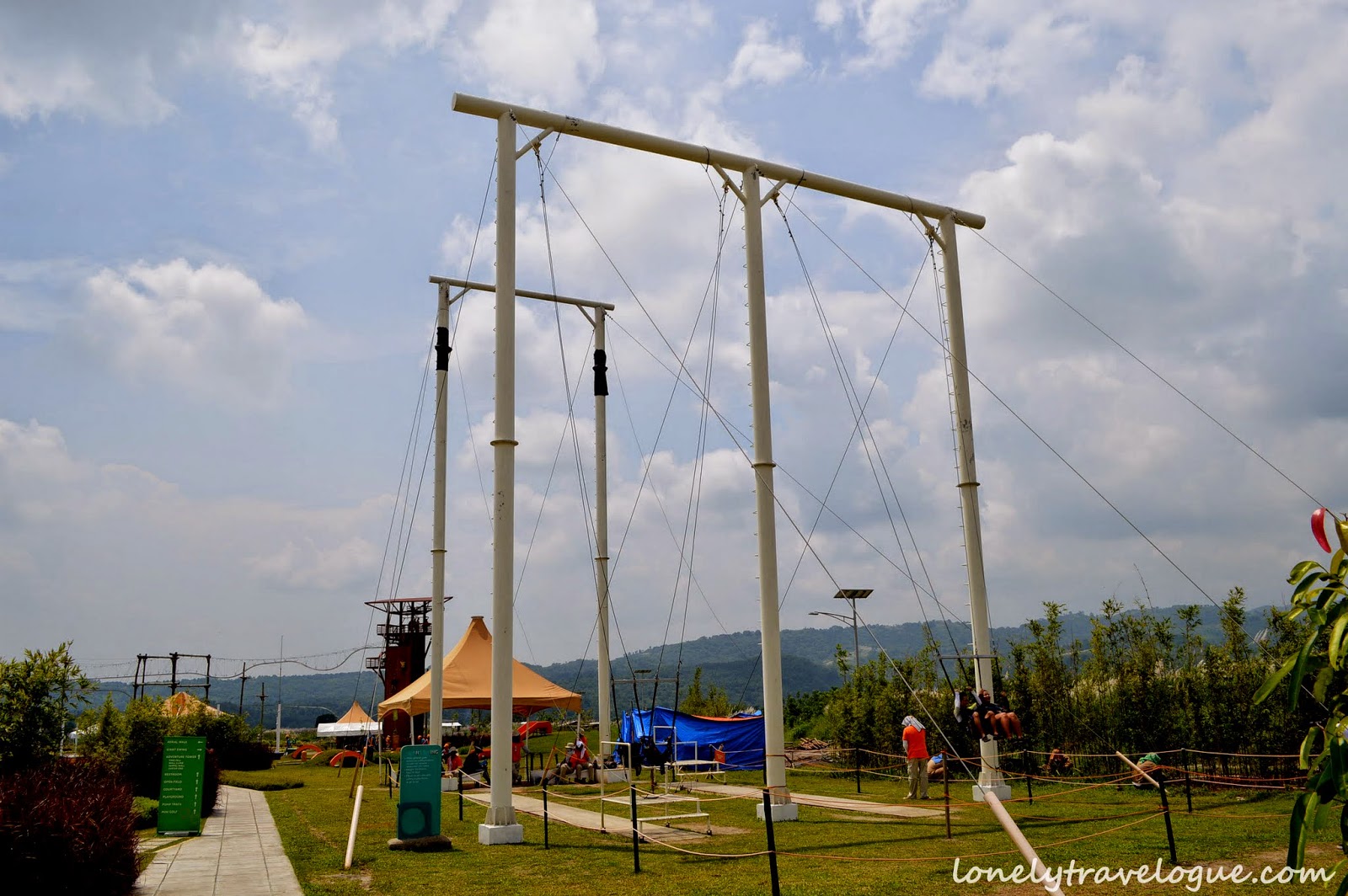 The tallest Swing in the country can lift you in the air up to 10-meters high above the ground. I really enjoyed this one that I wanted to try it again but unfortunately the ticket lets you do it only once. 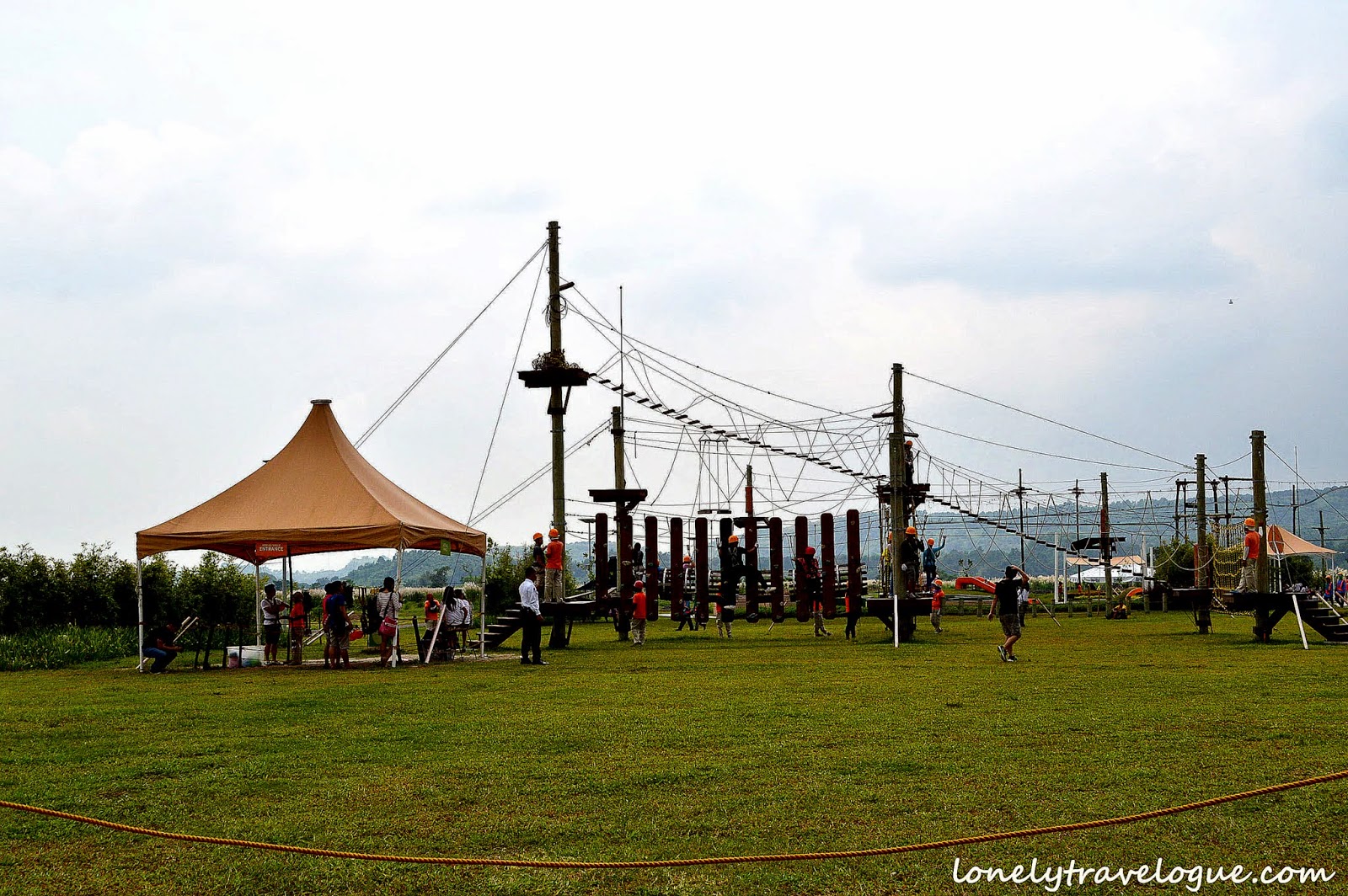 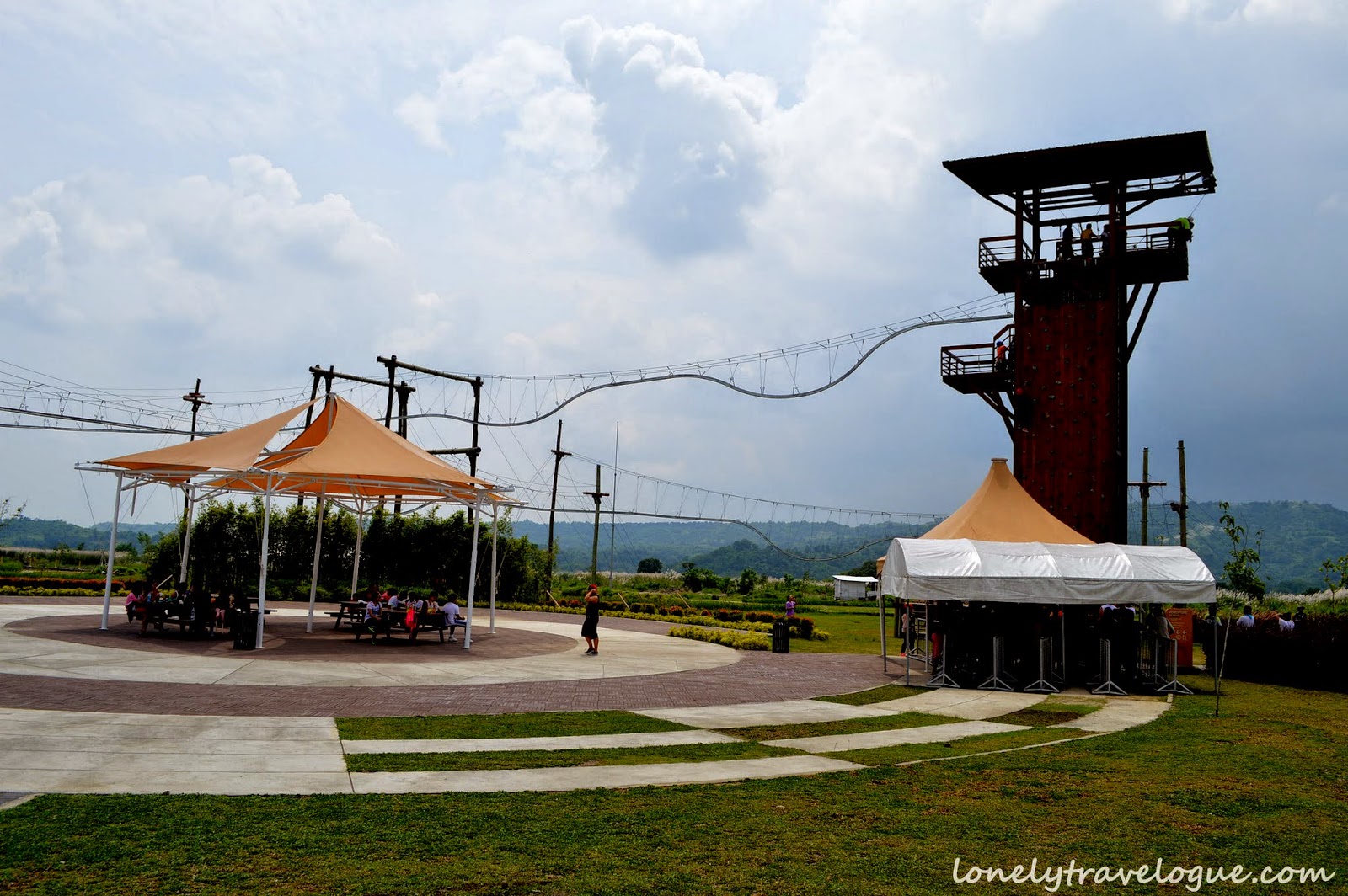 The Philippines' first roller coaster zipline. The 180 meter in length and 12 meter high zigzag zipline thrills each expectorant but promises a more secure ride than the usual one. 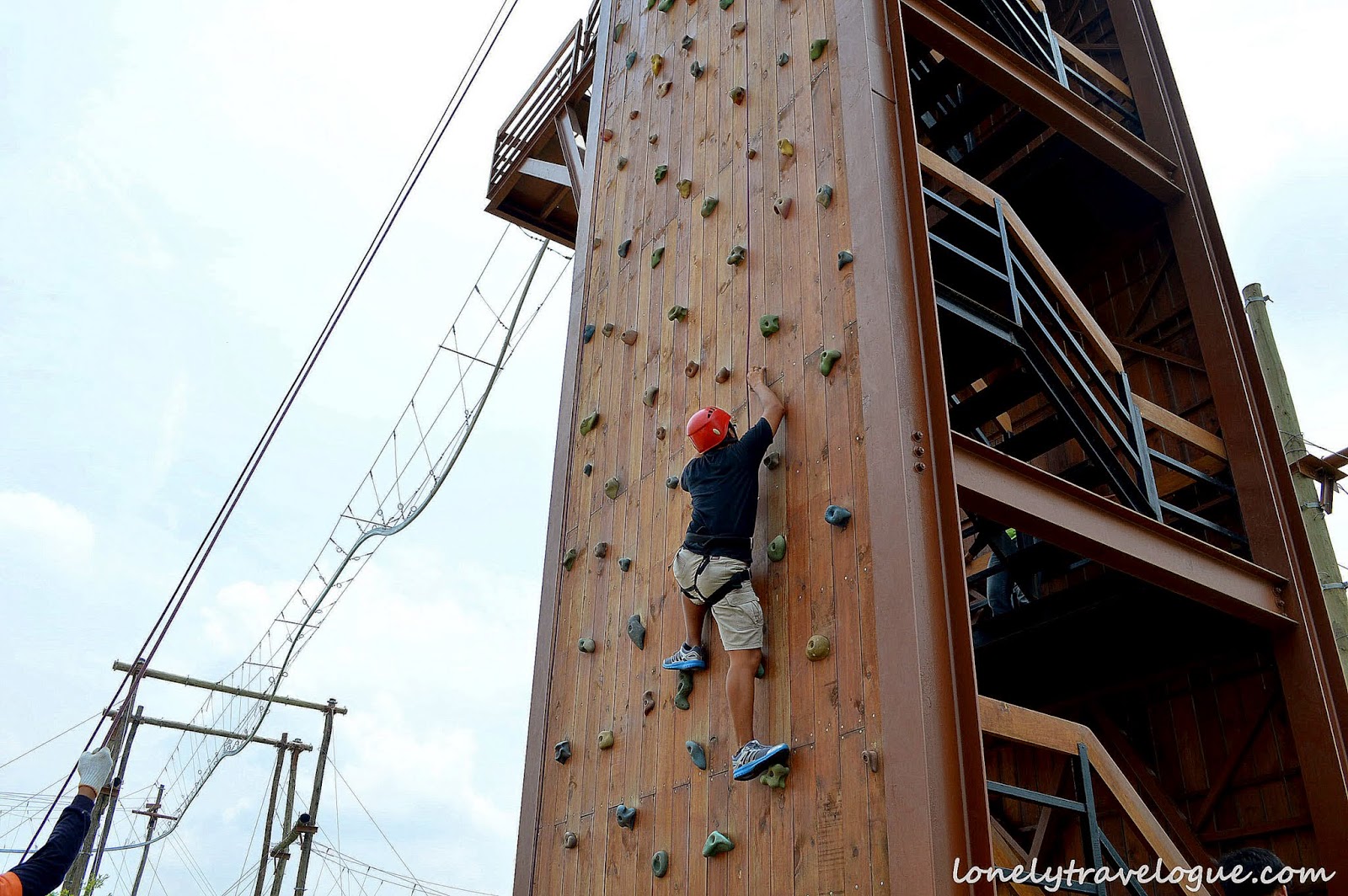 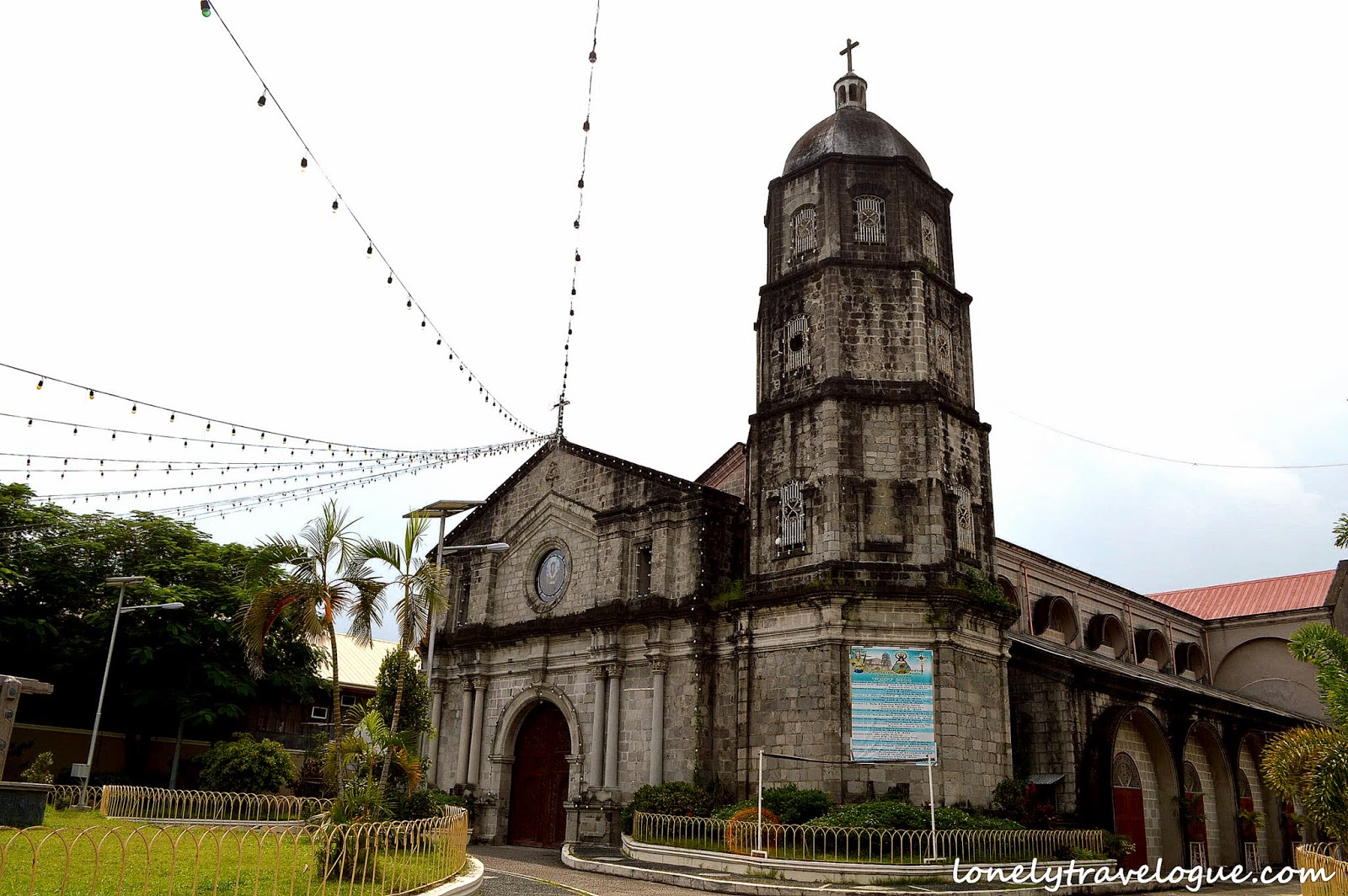 Because we were already in site and I heard that the church in Porac is an old church, I immediately devoted a few minutes to pay a visit in Santa Catalina de Alexandia Parish.

The 1594 structure stands like an old guardian in the center of Porac Pampanga deciphering a conscience to its locality. There was no body within the vicinity except for one lay person fine-tuning his talent in keys to make some solemn sound for the restless soul.

Walking down the street of Angeles City to visit one more church before hitting our sack in Widus Hotel and Casino, I felt my tummy shouting. Thus came to my vision an old house, actually a lot of old houses, which is converted into a restaurant with an atmosphere of a hang out place for friends as well as an event place. 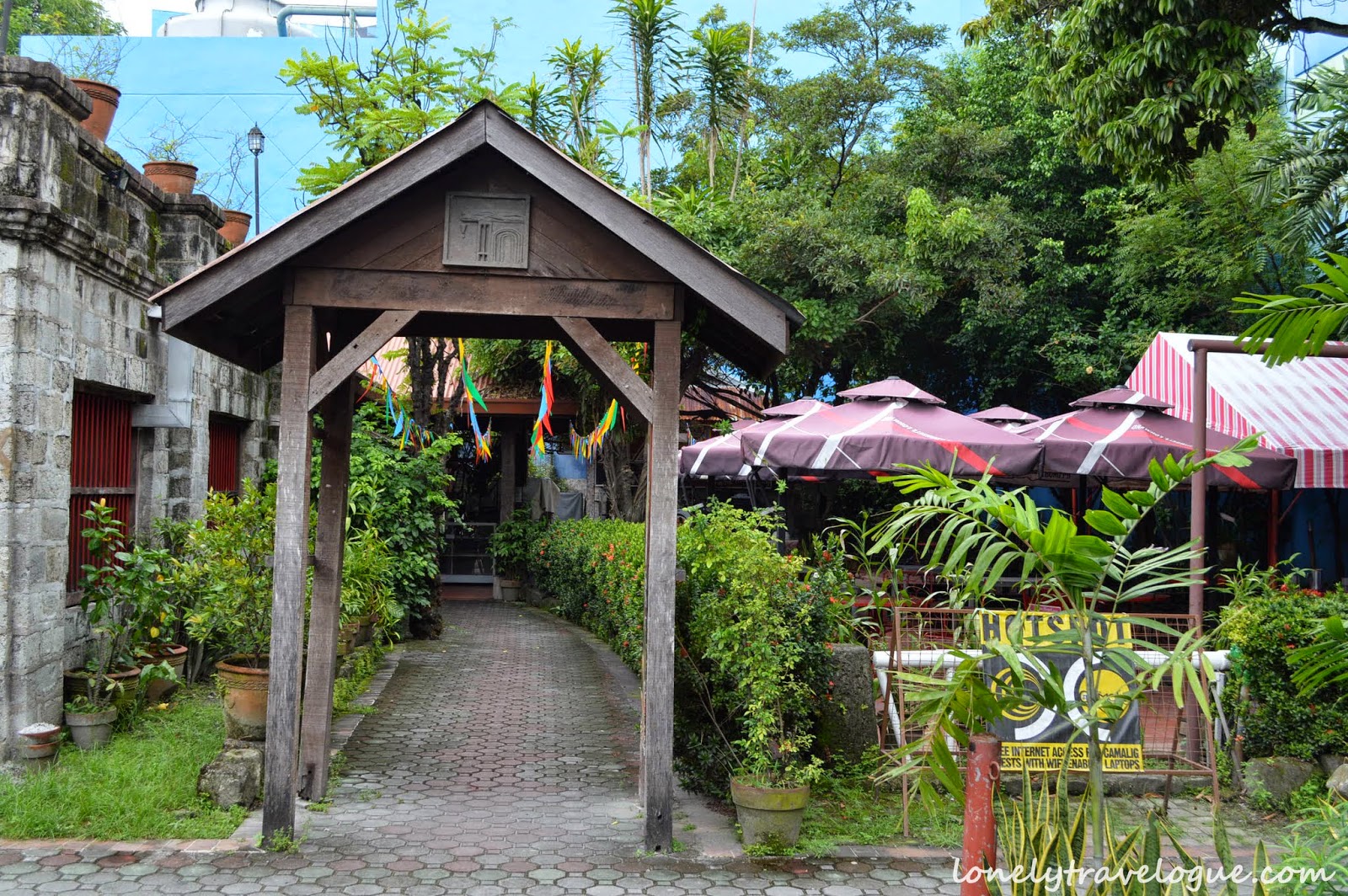 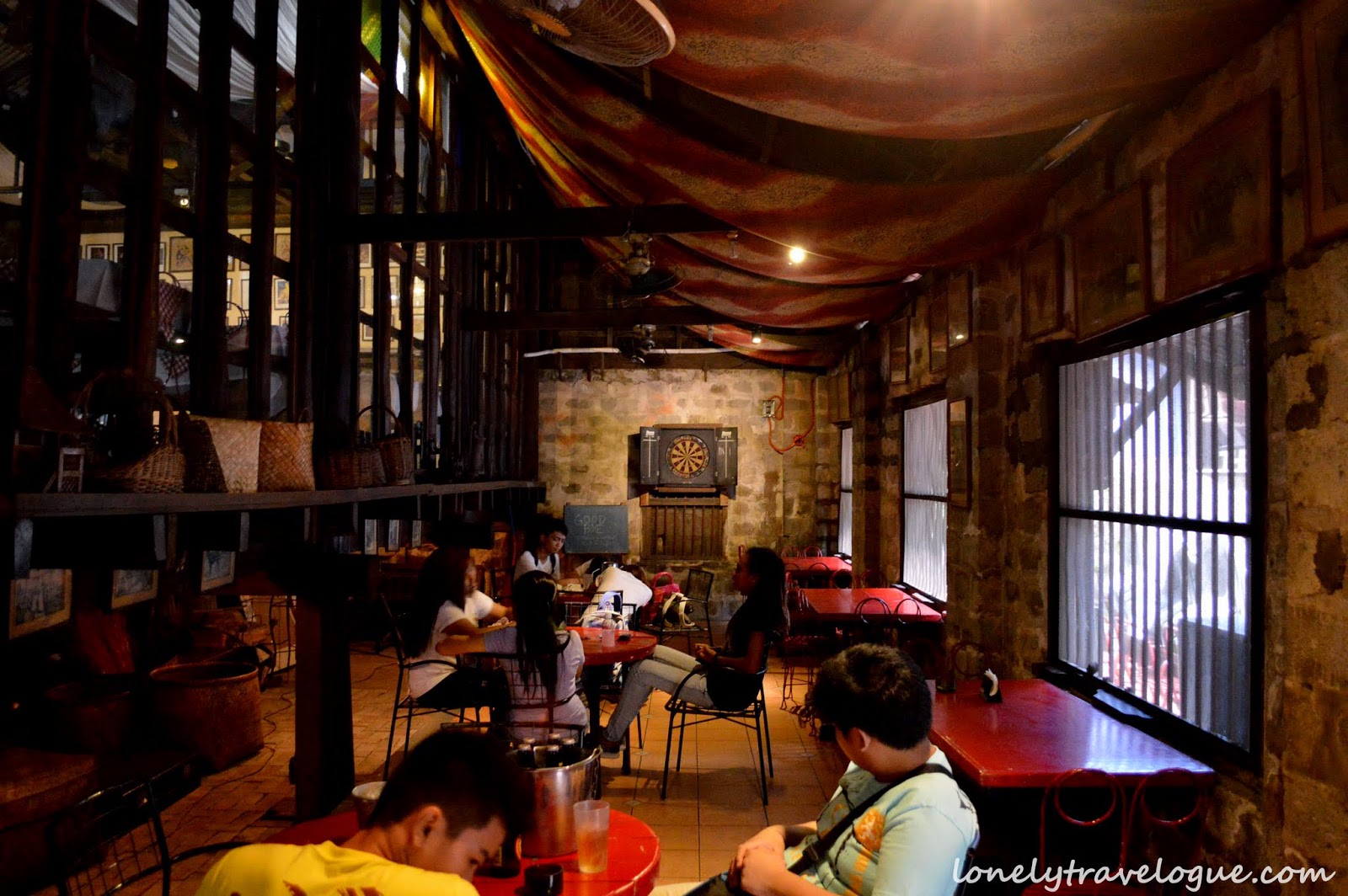 We've ordered Pasta and Pizza which, according to the manager, are the specialties and best seller. I would not comment about the food but I must say the food goes with the quality. 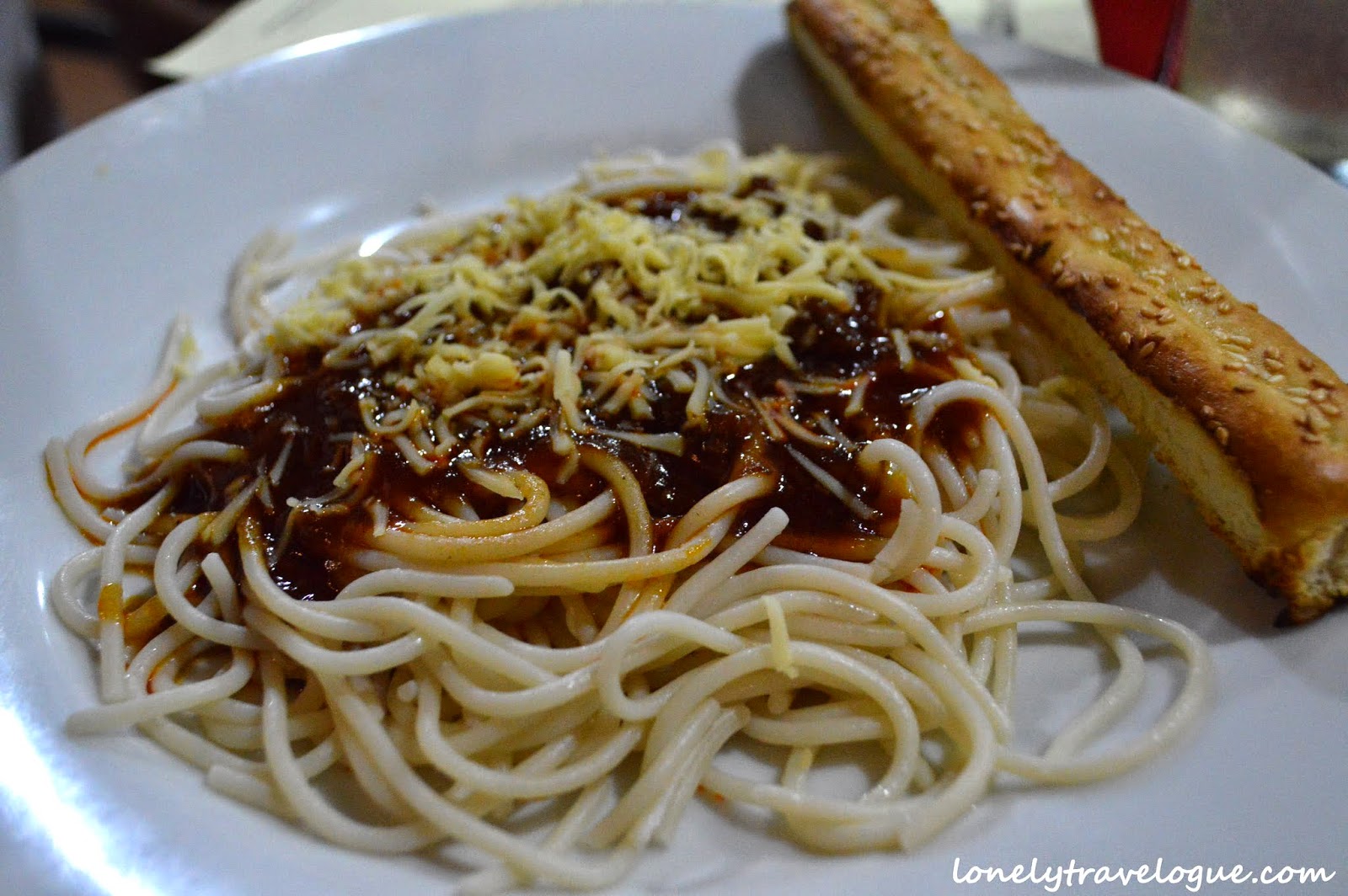 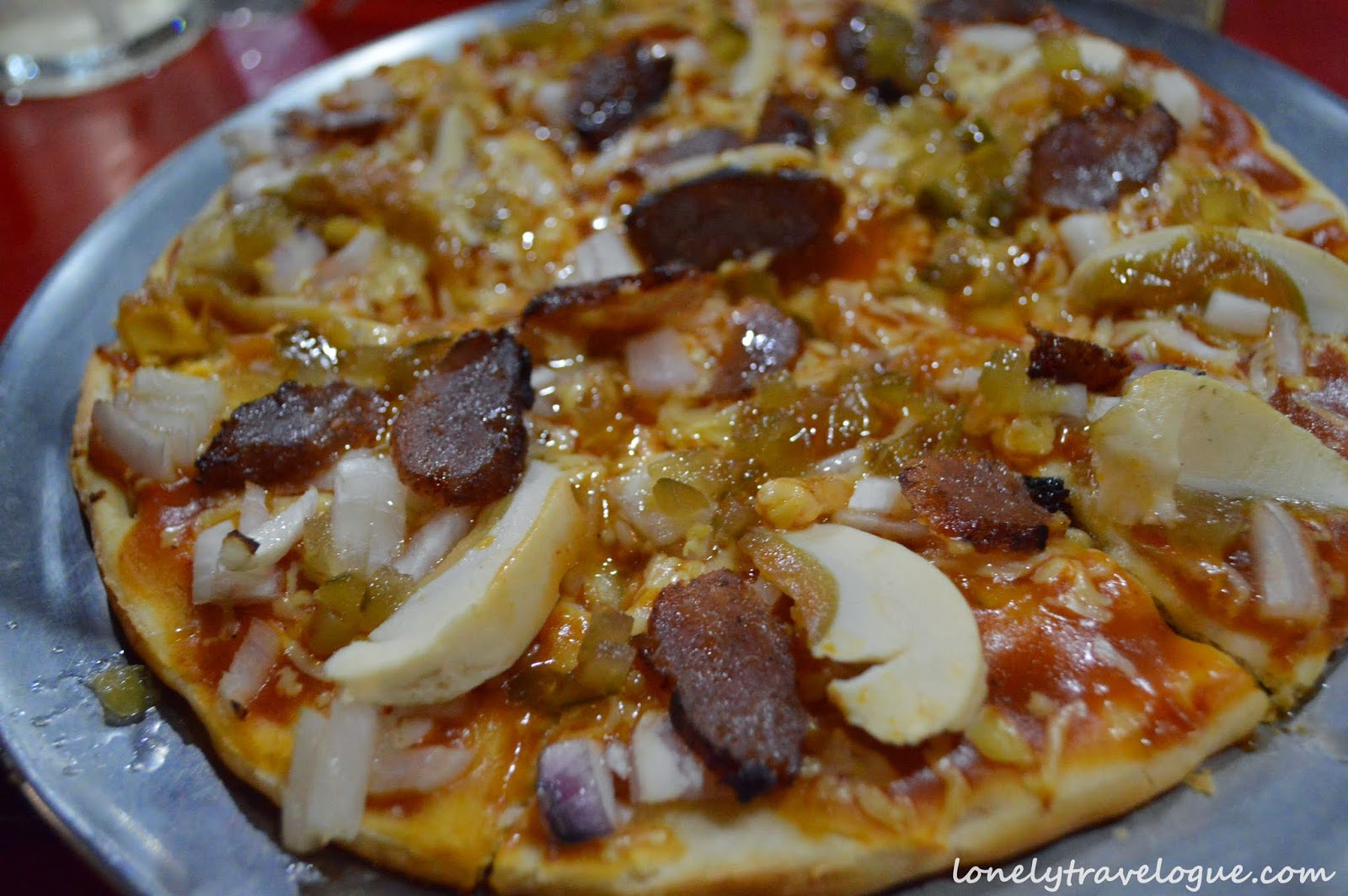 After we satisfy our tummies we walk further seeing the church tower. Decorated streets and row of interesting structure arose my curiosity. There also lies a row of restaurants and coffee shops. 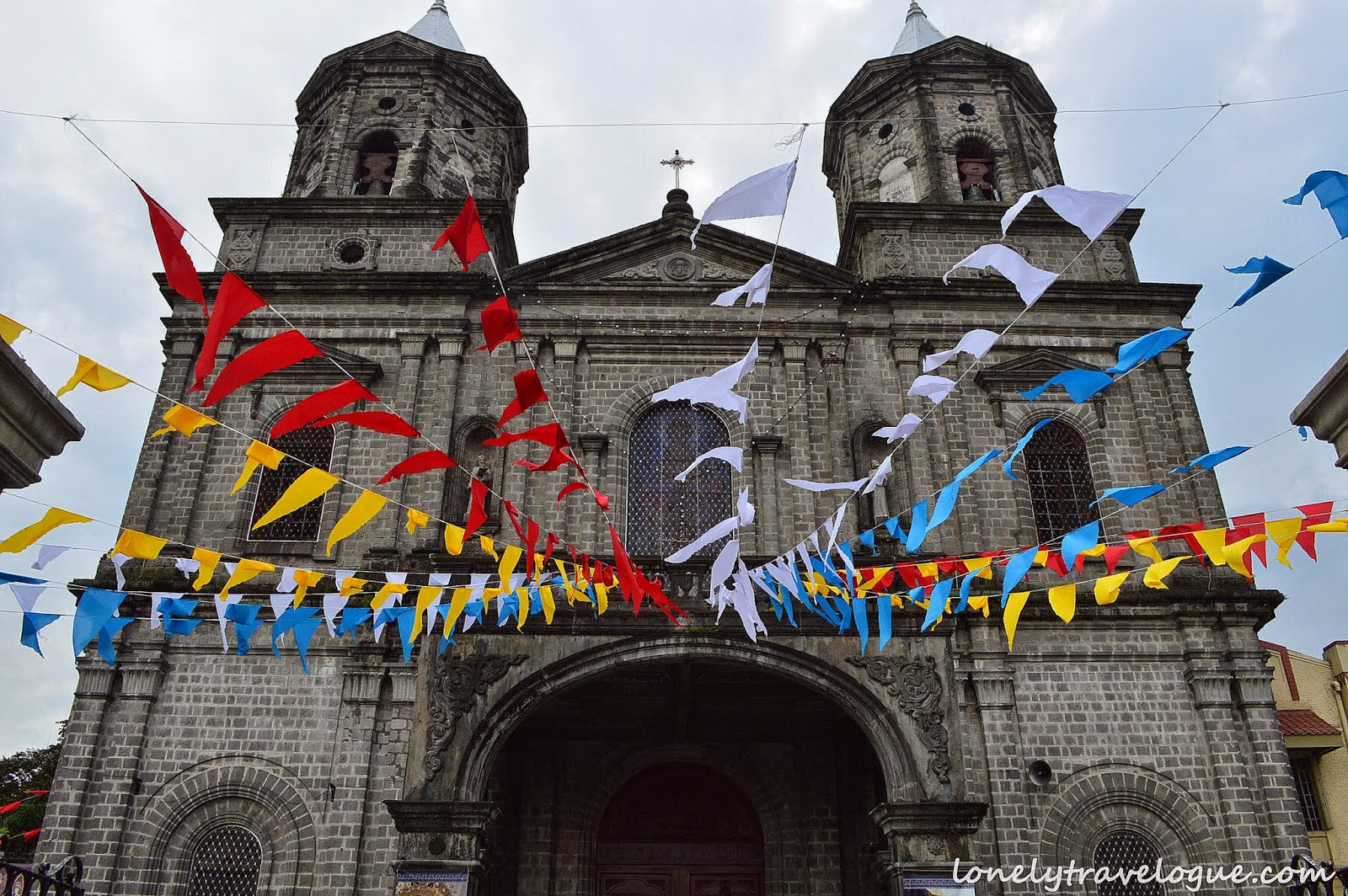 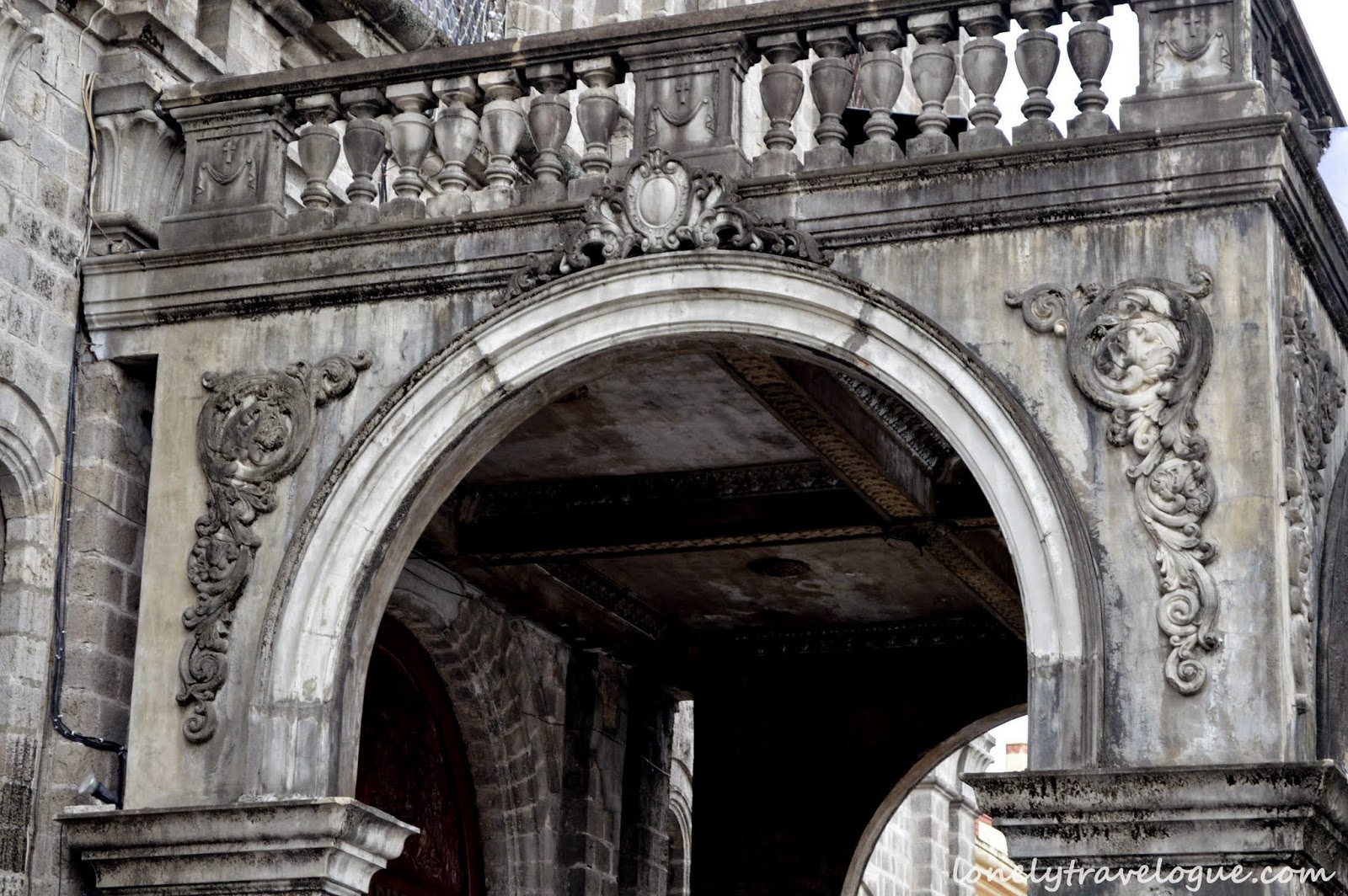 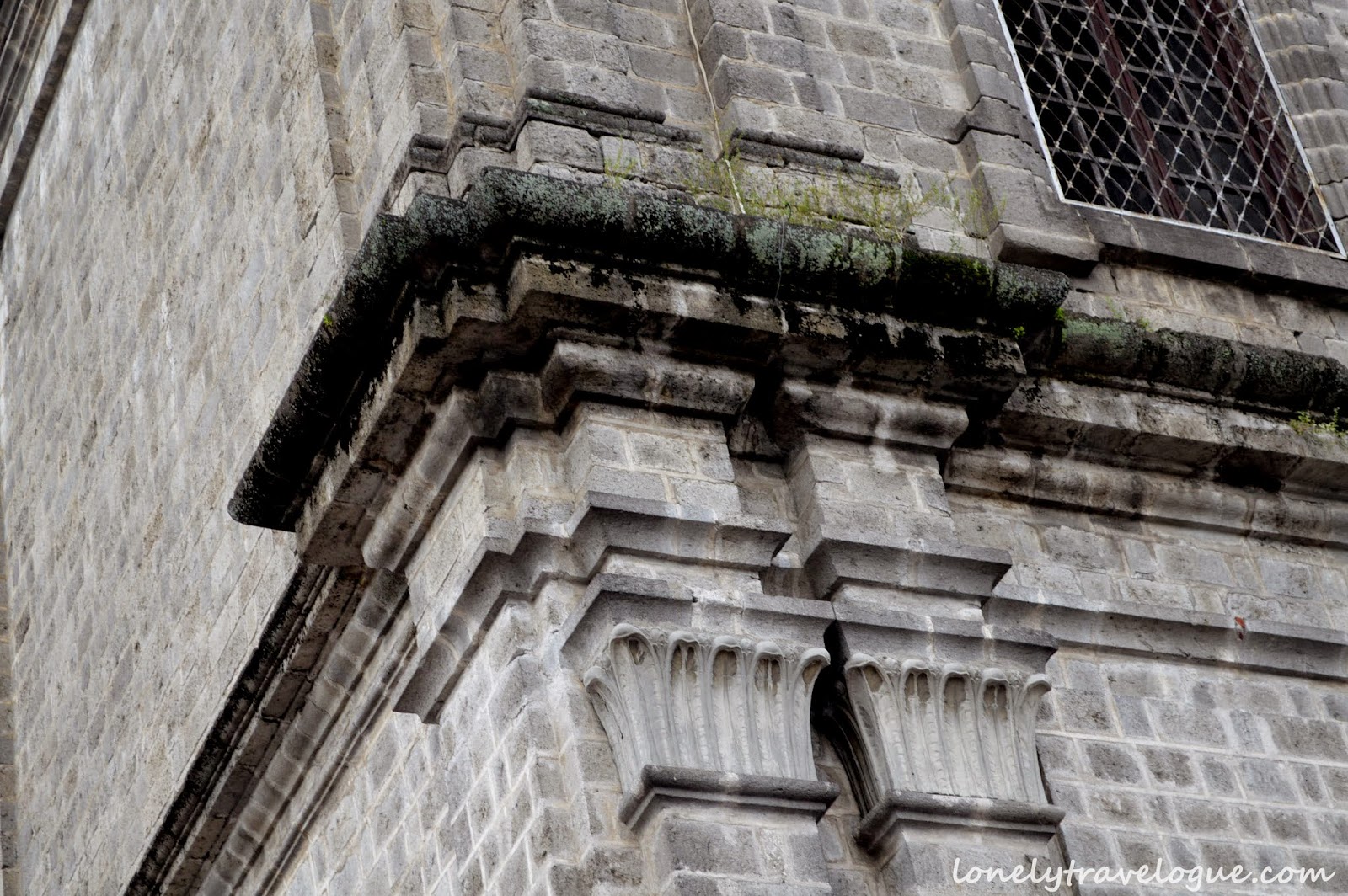 It was not my first time to see the the Holy Rosary Church the first one for work purposes. Old church continues to amaze me whenever I stand in front of it looking at the detailed corners and cobbled wall. 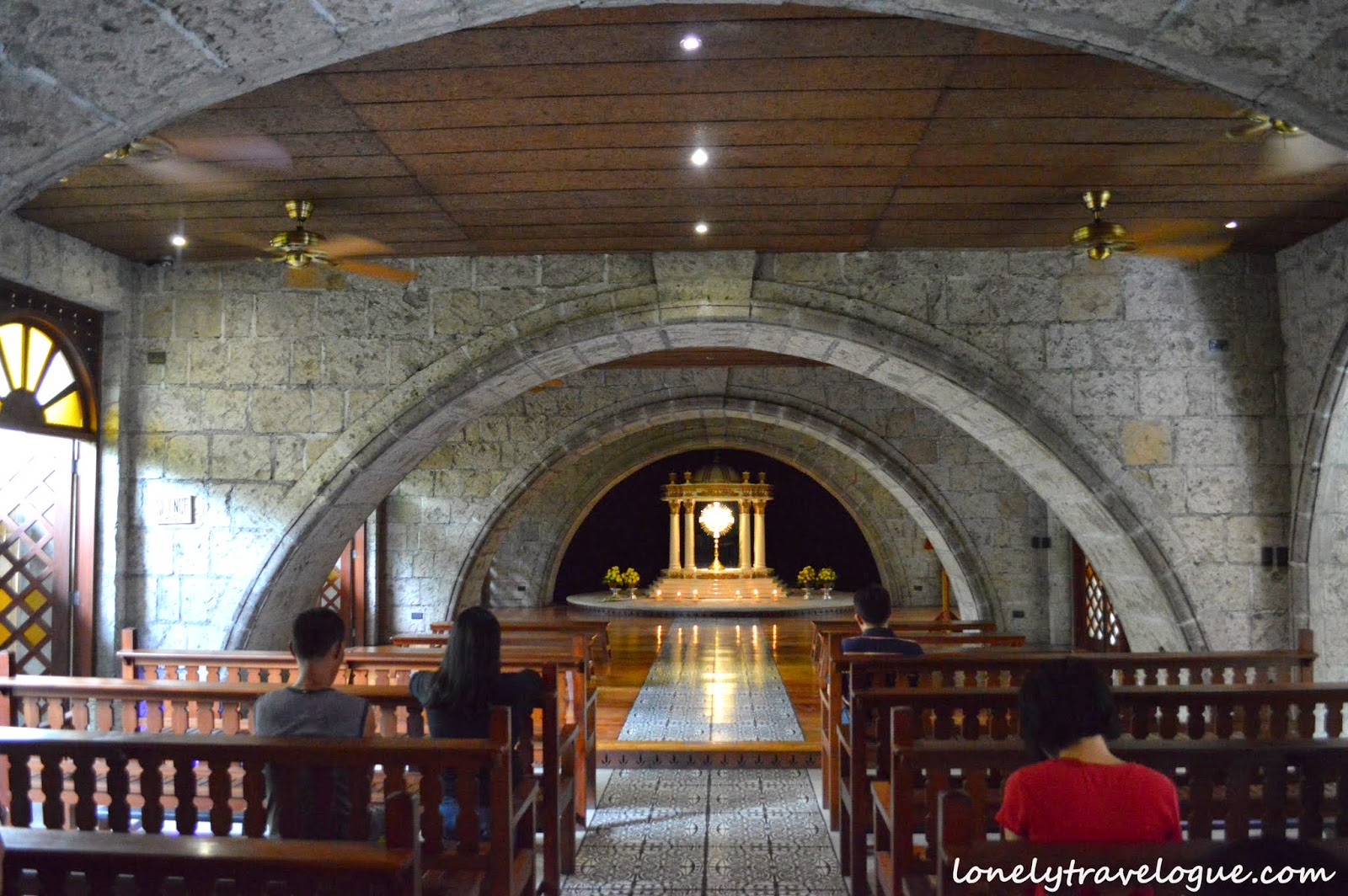 Finished in 1896, this religious infrastructure has served a lot of purposes during the Spanish period, to American Era and up to the short regime of the Japanese Empire. Today it serves as a reminder of the past second to reminding us of the great Guidance from our Creator. 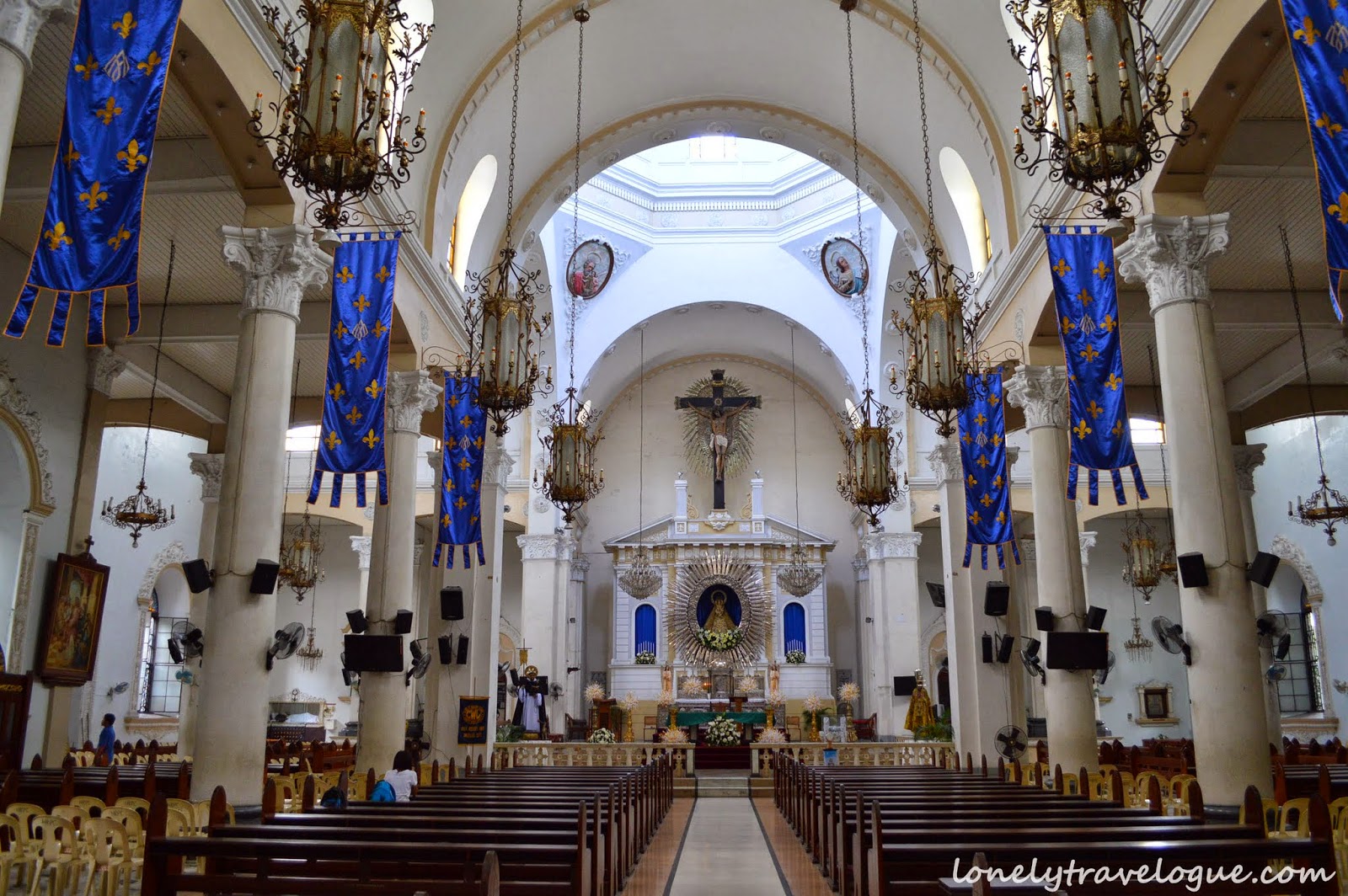 Not far from Angeles we headed to Widus Hotel and Casino to pamper ourselves with hot shower and an enjoyable stay. Click Here for full Review 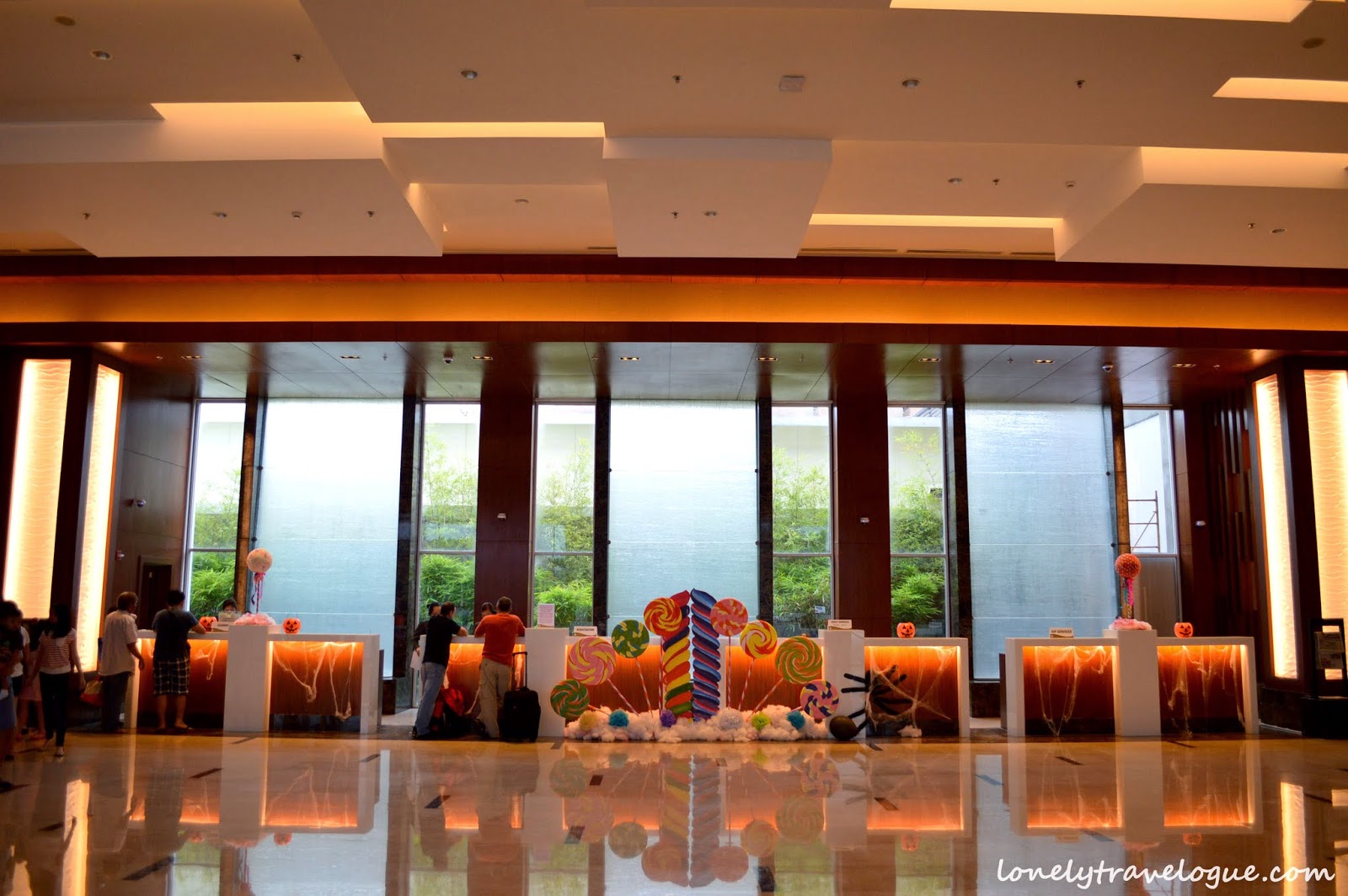 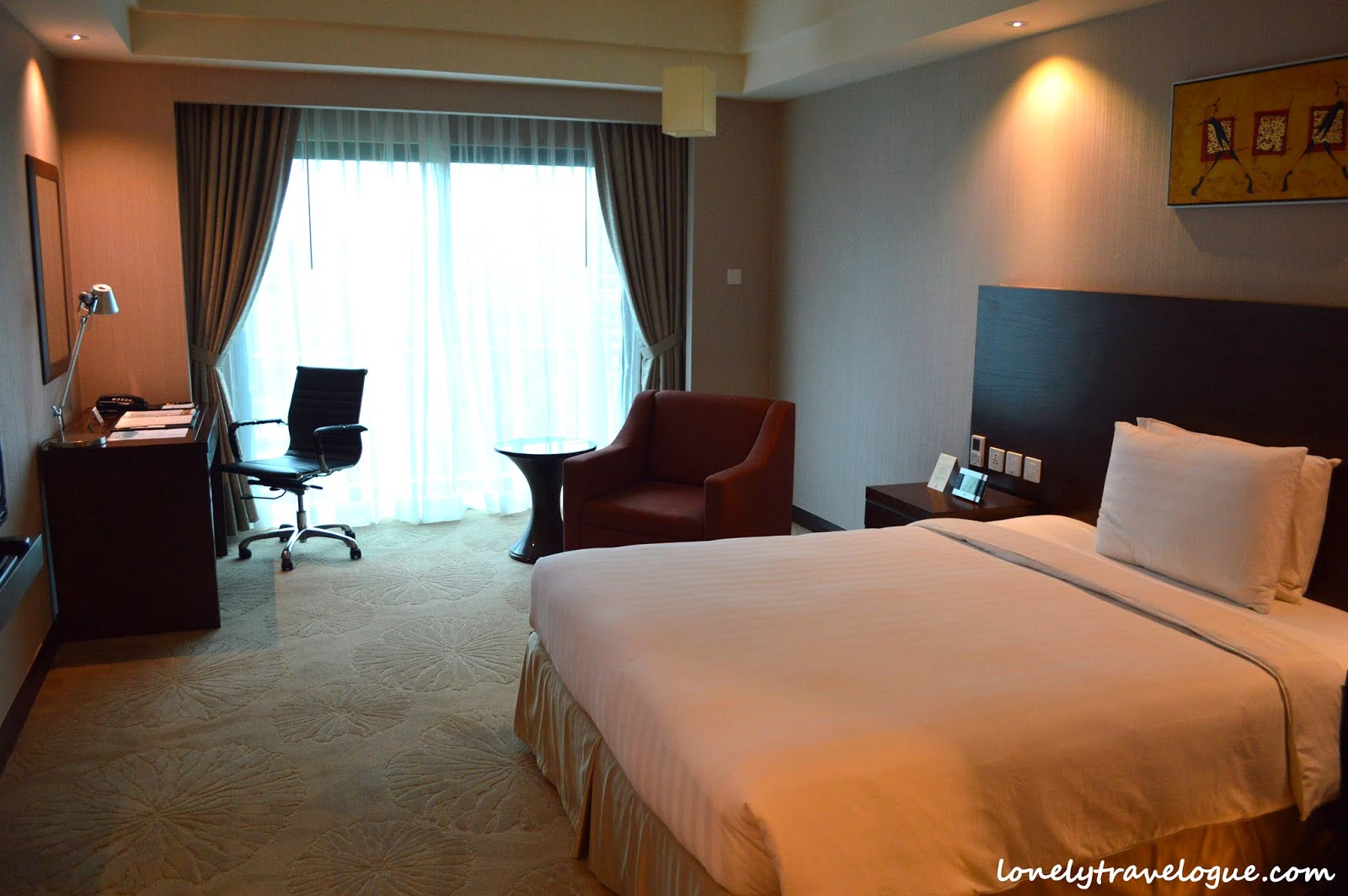 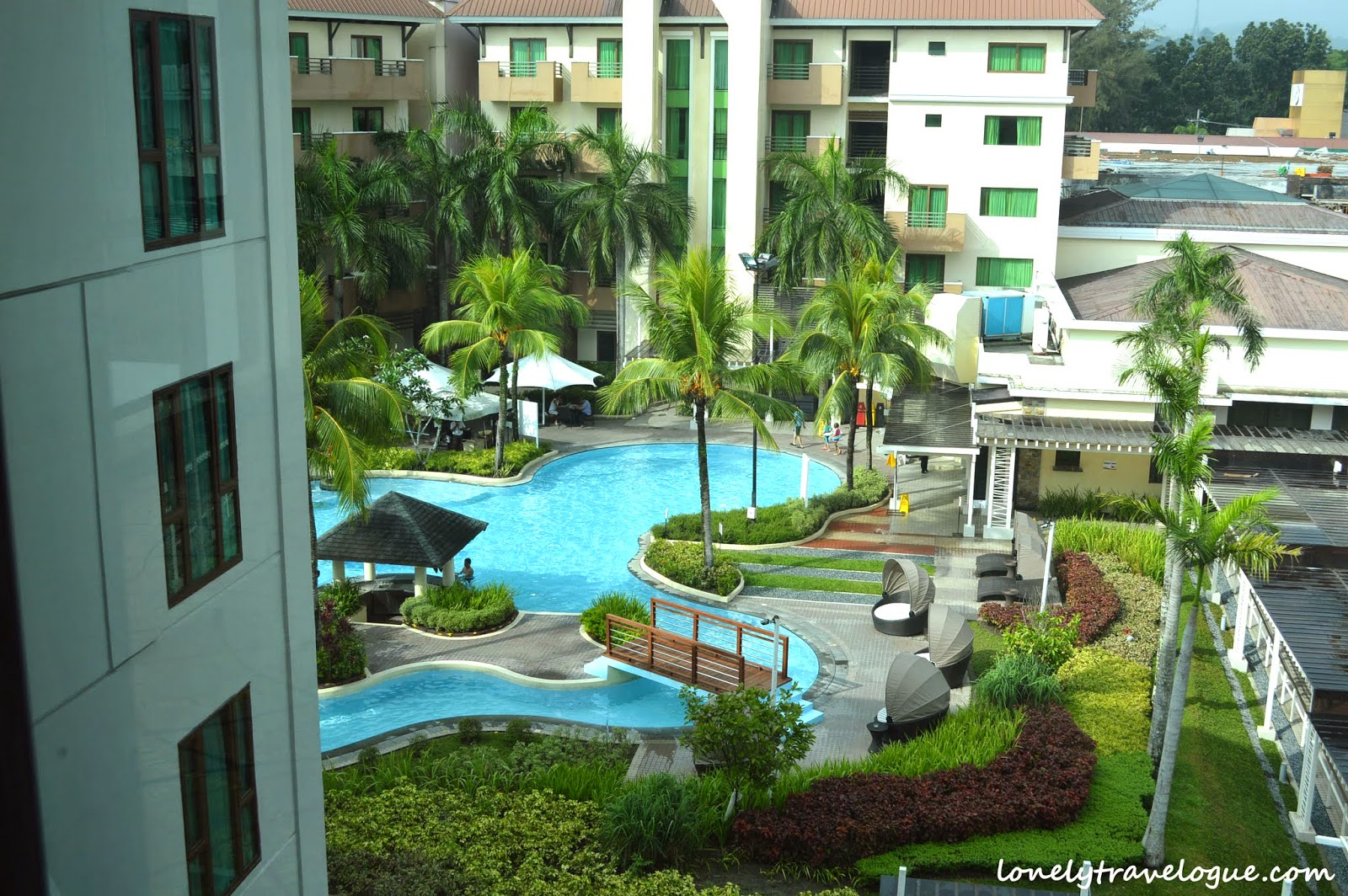 Pampanga is an hour away from Metro Manila. A lot of buses bound to the province are available in Cubao and Pasay Terminal. There are many interesting spot in the province notwithstanding its Cuisine which is a national pride.
Angeles Old Church Pampanga Porac Restaurant Sandbox
Location: Pampanga, Philippines